In Burgundy, the ancient practice of viticulture can be traced back to the 1st century. During the Middle Ages the Benedictine and Cistercian monasteries cultivated land for their celebrated wines. Some of the traditions first established by the monasteries continue to influence the region’s old vine estates. One example is Armand Rousseau, which is known for authentic and traditional wines that are supple, structured and complex.

From the top-tier producers, such as Hudelot-Noëllat, Domaine and Maison Leroy, and Dujac vineyards, come some of the purest and most opulent expressions of Pinot Noir in the world. And though yields are limited and demand soars, we continue to offer a curated selection of unparalleled wines crafted in harmony with their geography.

In recent years, we've seen a growing interest in white Burgundy. Its appeal is clear among those who appreciate the finest quality Chardonnay and the region's storied history of winemaking. From the modern classic Pierre-Yves Colin-Morey to the biodynamic legend Domaine des Comtes Lafon, Burgundy now produces some of the most sought-after brands in the world. We carry wines from Chablis and the Cote de Beaune, as well as choice selections from the Côte Chalonnaise and the Côte de Nuits, including wines from Mercurey, Nuits Saint Georges, and Saint Aubin.

In Chablis, soil rich with fossilized oyster shells provides a perfect growing environment for the Chardonnay grapes that create the dry white Burgundy wines we associate with the region.

To the south in the Côte de Beaune, you’ll find world class whites from its three great villages: Meursault, Puligny-Montrachet, and Chassagne-Montrachet. But there’s more to the area than big names: Some of our favorite everyday wines are produced at Saint Aubin, Pernand-Vergelesses, and other nearby communes.

Our extensive range can satisfy every taste and occasion. Our connections to the region’s top producers will provide you with old favorites and new infatuations—whether you gravitate to the bright clear notes and toasty layered finish of the wines from Albert Grivault, or prefer a show-stopping white with aging potential, such as those from Coche-Dury, Leroy and Ramonet.

And for those interested in great value, we recommend the stunning, highly-structured wines from the domains of Paul Pillot, Latour Giraud and Ballot Millot. 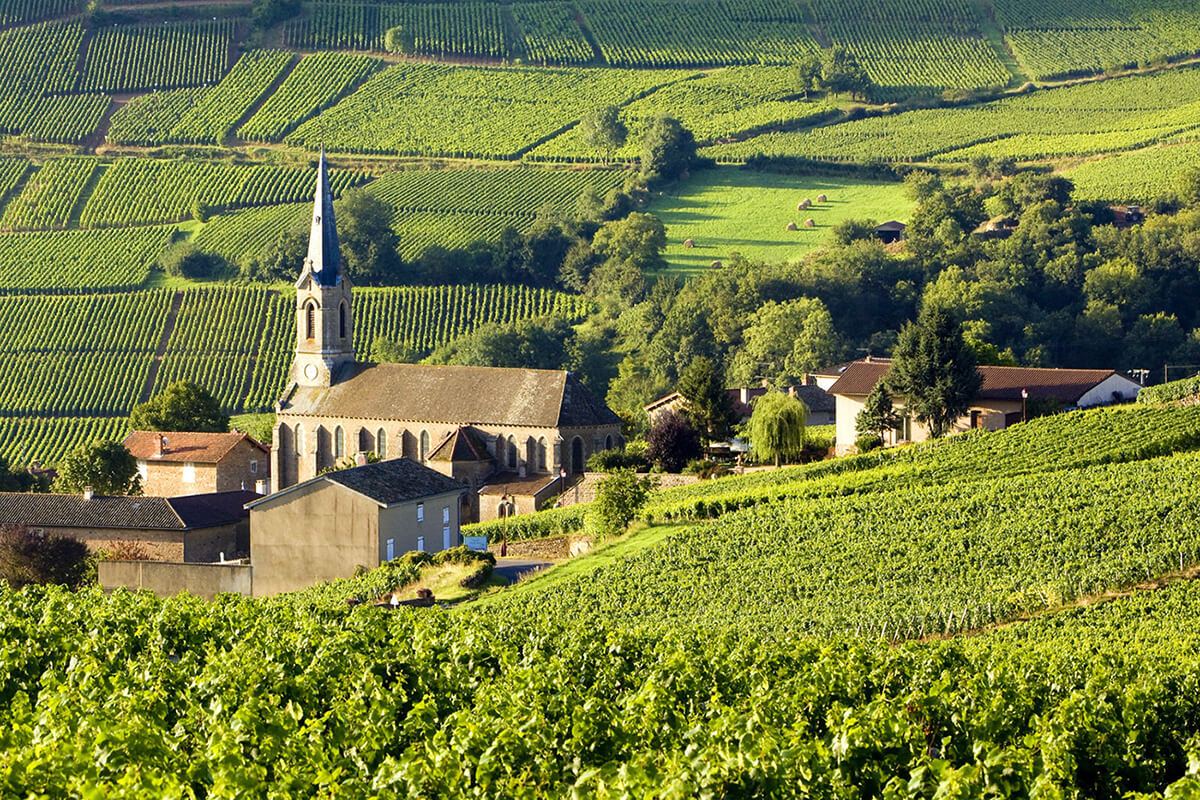 There are four levels in the Appellation Côntrolée designation system for the region. The highest tier is Grand Cru. It accounts for only 1-2% of the wine produced in the region. The next tier, Premier Cru accounts for just 11%. It's followed by the "Village" designation and finally, the regional designation of "Bourgogne." While Grand Cru and Premier Cru wines are among the most expensive wines in the world, there are also some that offer exceptional value. We are consistently impressed with those from Pousse d'Or, Frédéric Esmonin, and Forey Père et Fils.

All Wines from Burgundy Whites